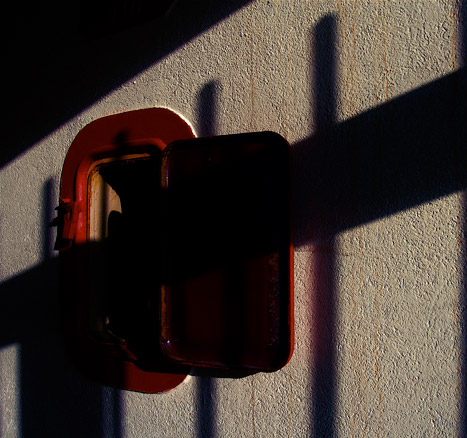 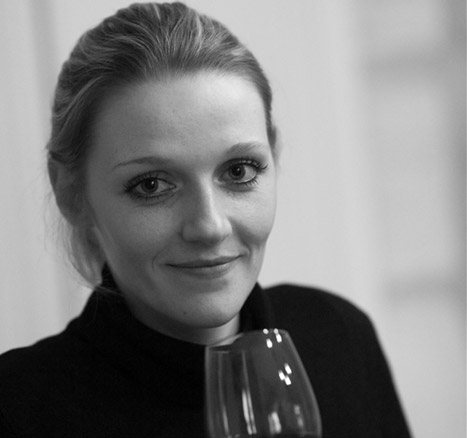 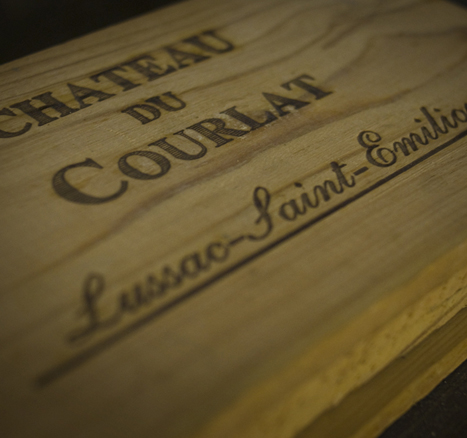 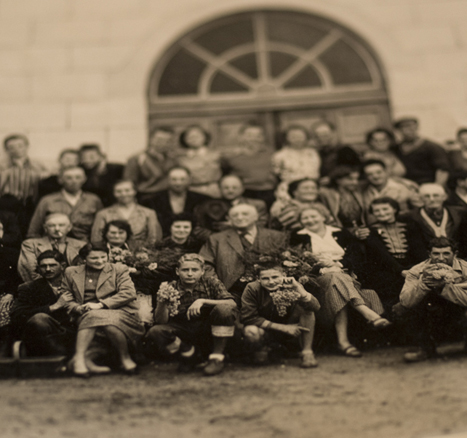 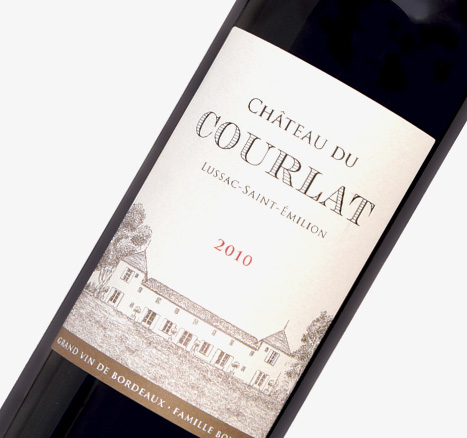 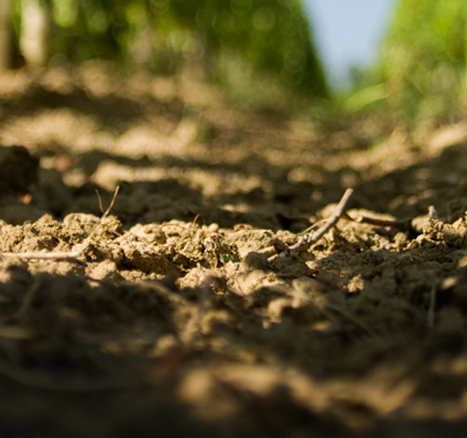 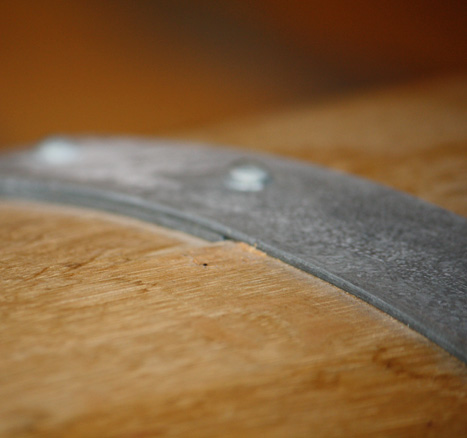 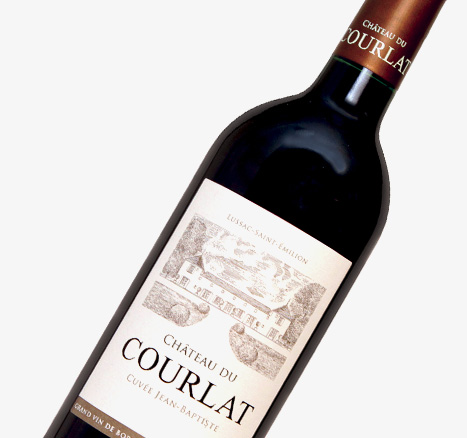 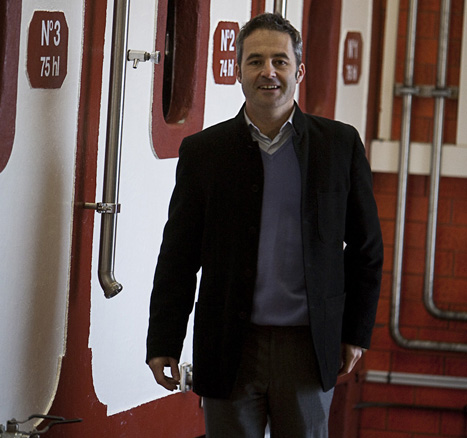 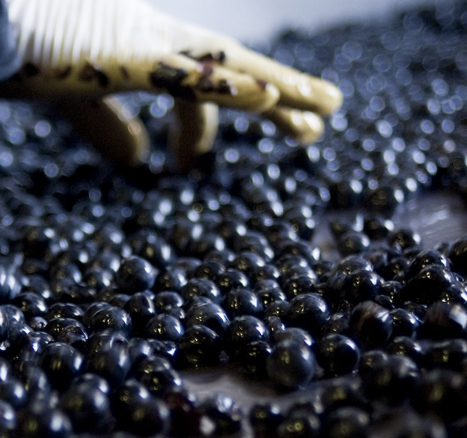 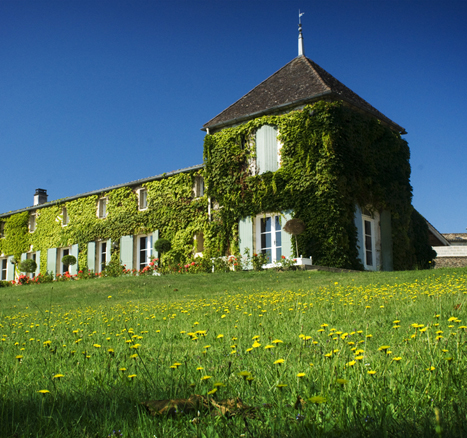 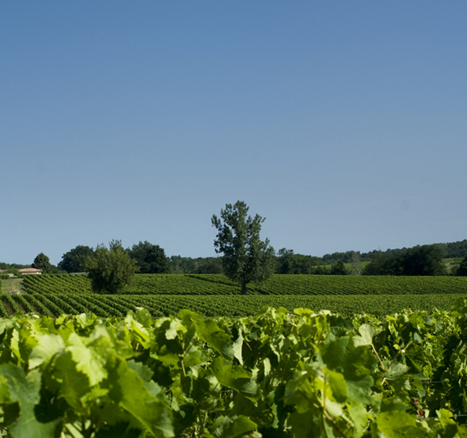 A HAVEN OF PEACE
From the long driveway of Cyprus trees on your approach, this estate inspires peace and tranquillity. Nature is present at every turn, with a large lake at the centre of vines, forest and chateau. This harmony is the dream that has long sustained the wines of Château du Courlat.

THE SLOPES OF SAINT EMILION
The ivy-covered facade still shows the tower which was once owned by the Seigneurs Barons de Montagne. In the Middle Ages, they planted the first vines, at the same time as the Saint Emilion Jurade was created. The slopes of Lussac where sought after for the quality of their clay soils, peppered with traces of limestone.

HANDING OVER
Even as a child, Pierre Bourotte was drawn to Château du Courlat and knew he wanted to continue his grand-father’s work. The property today counts 17 hectares of vines, and is run by Jean-Baptiste Bourotte, and has long since taken its place at the very top of the appellation Lussac Saint Emilion.

A VISION OF EXCELLENCE
The experience garnered in Pomerol has always served Courlat well : the domain benefits from the same attention to detail and meticulous care and the methods are used here as for the best wines of Bordeaux.

Château du Courlat "Cuvée Jean Baptiste"
In honour of Pierre Bourotte’s grand-father, this is a wine of power and depth, issued from the oldest Merlot vines of the property, aged for 18 months in oak barrels.

Classic Château du Courlat
Mainly made from Merlot vines, the classic wine has a long ageing partly in oak, and expresses elegance, purity of fruit, and gentle tannins.